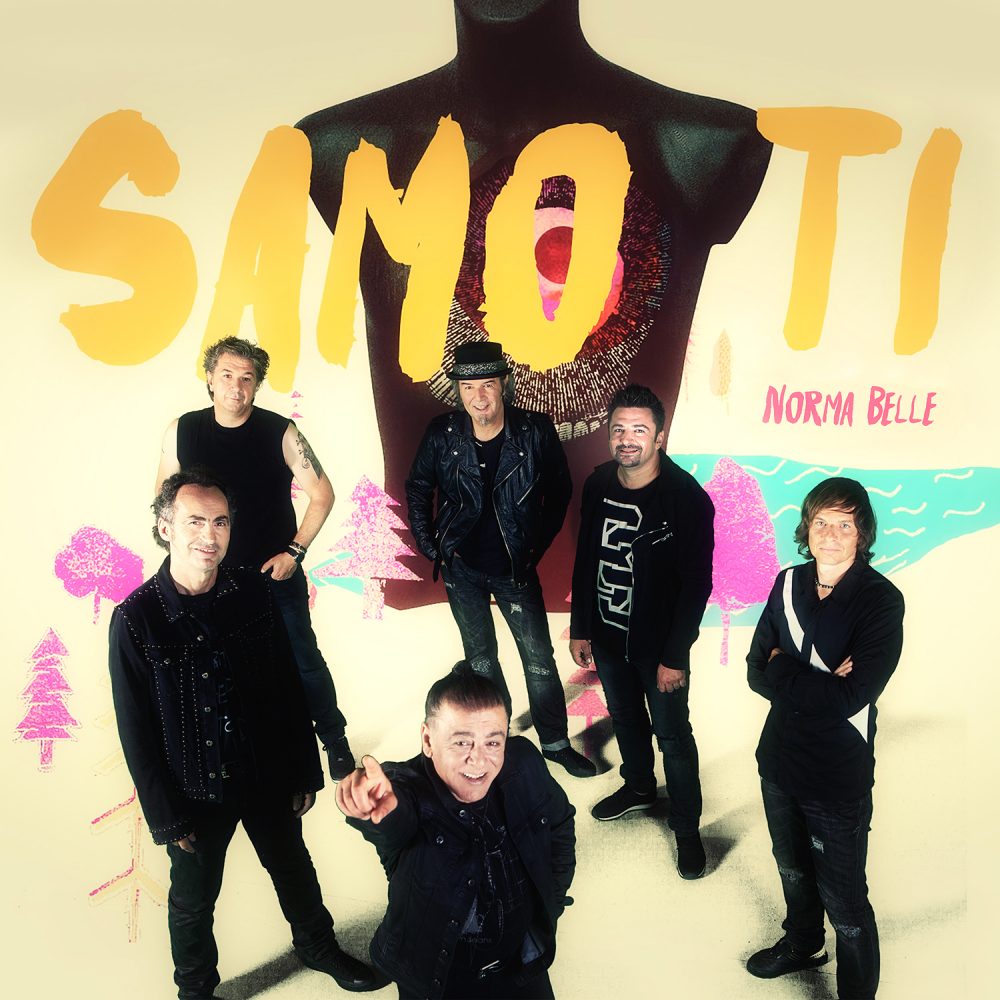 Animated music video for Parni Valjak. One of the most popular rock bands in the former Yugoslavia, Parni Valjak have been active since 1975.
To celebrate their 40th anniversary, they have released a new single, Norma Belle – another one of their signature love songs.
The concept and directing, as well as the illustrations, animation and post-production, were my responsibility.
The video was shot by the Vizual 7 production company.

© 2022 Dalibor Kazija portfolio  Unauthorized use and/or duplication of the material on this site is strictly prohibited.